Facebook has announced a range of new features to coincide with Women’s History Month and International Women’s Day (3/8), with the biggest being the launch of multi-participant Instagram Live rooms, which the company has been testing for the last few months. 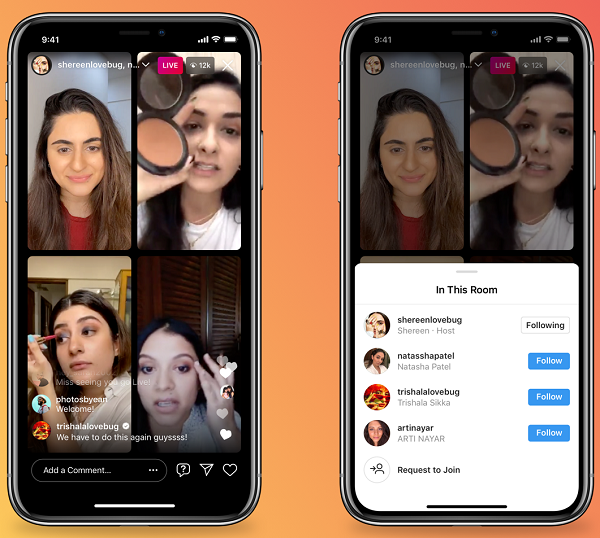 “Beginning March 1st, creators and others can go live on Instagram with up to three other people with the launch of Live Rooms. During Women’s History Month, tune in to Live discussions with influential women and creators on how women can help each other overcome obstacles and succeed.”

As noted, Facebook first launched a test of multi-participant Instagram Live streams for users in India back in December, where it’s working to fill the void left by TikTok’s ban in the region. Last month, Instagram chief Adam Mosseri announced that the option would be coming to all regions ‘in the next couple of weeks’.

As such, it has been in the works for a little while – in fact, Instagram has actually been developing the option for almost a full year, with Mosseri noting last March that they were looking to enable more guests in Live broadcasts. Given the rise in streaming usage during the pandemic, with people looking for more ways to stay connected, it’s somewhat surprising that it’s taken them this long to launch, but now it’s finally arrived, which will open up a new range of possibilities for your IG Live streams.

You could conduct interviews, for example, invite fans and customers onto streams, you could share the stage with influencers, etc. Going live with another person can also feel less intimidating than broadcasting alone. And as shown by the recent rise in audio live-stream platforms, people are clearly interested in more authentic, in-the-moment connection at this time. 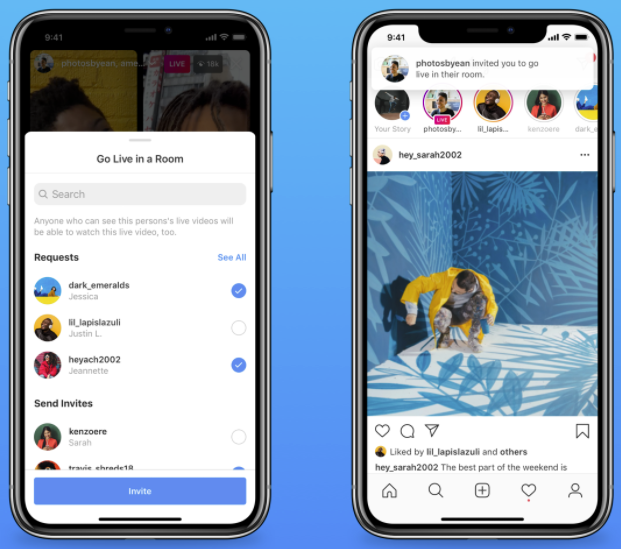 As you can see in these screenshots, users will be able to invite connections into their IG Live rooms, which will then be viewable by all of their followers, along with your own. When you send a request for someone to join your Live room, the user will be notified by a drop-down notification (shown in second screen above).

Again, there’s a range of ways this could be used, and with the added capacity to broadcast your discussion (as opposed to the more private Messenger Rooms) it could provide new ways to build stronger connections with your Instagram audience.

On both Instagram and Messenger, Facebook’s adding some new, custom sticker sets ‘to celebrate the women in your life and encourage conversation around those who’ve paved the way in their communities’. 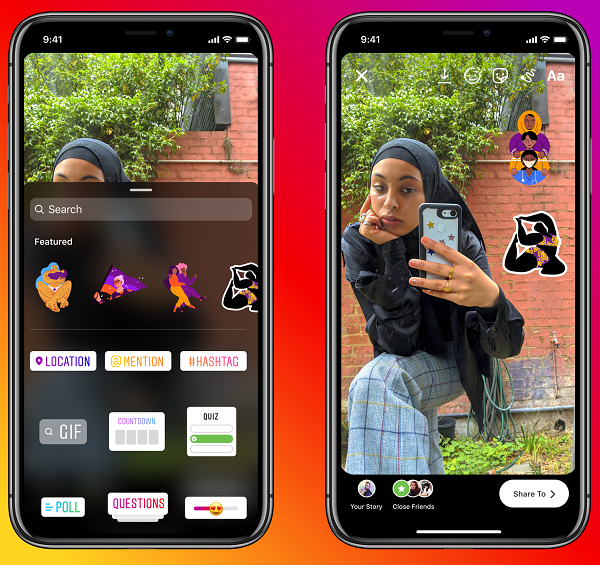 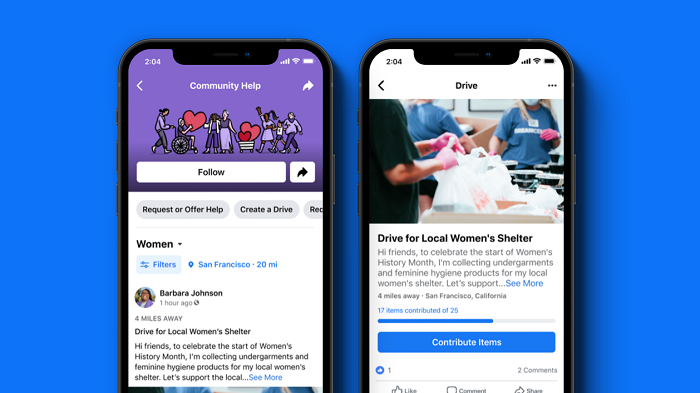 In addition to this, Facebook has also provided some new stats on initiatives launched by women during the pandemic.​

“In 2020, women created twice as many fundraisers on Facebook as men and made twice as many donations, with 64% of total funds raised coming from women. And women have led on growing communities and rallying resources, creating 2.7 times more COVID-19-related groups than men with 4 times more members.” 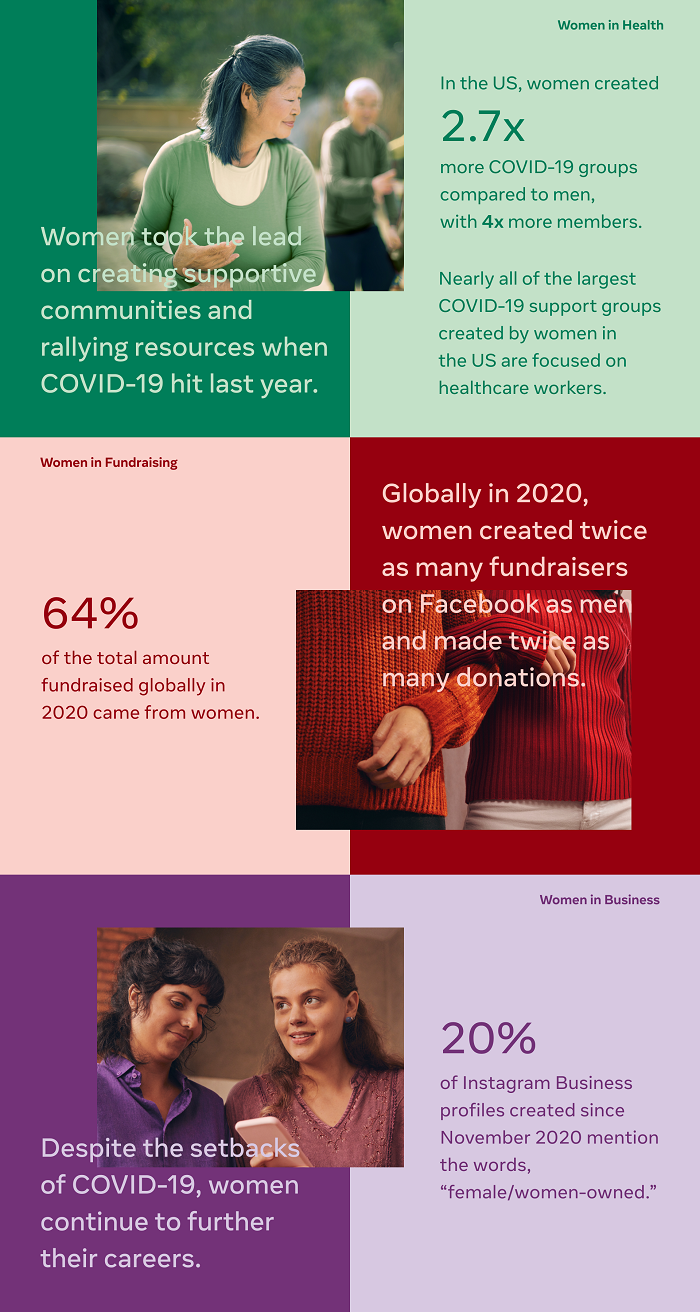 Facebook’s also adding a #womenowned shopping collection on both the Facebook and Instagram Shop tabs to further encourage support for women-owned businesses, while it’s also launching a ‘Women x Women’ campaign to highlight inspiring stories of women, and showcase how they’ve found success using Facebook’s apps over the past year.

Given the significance of the event, it makes sense for Facebook to make a big product announcement to coincide with the theme, and as noted, the addition of multi-participant IG Live streams will definitely open up a range of new opportunities.